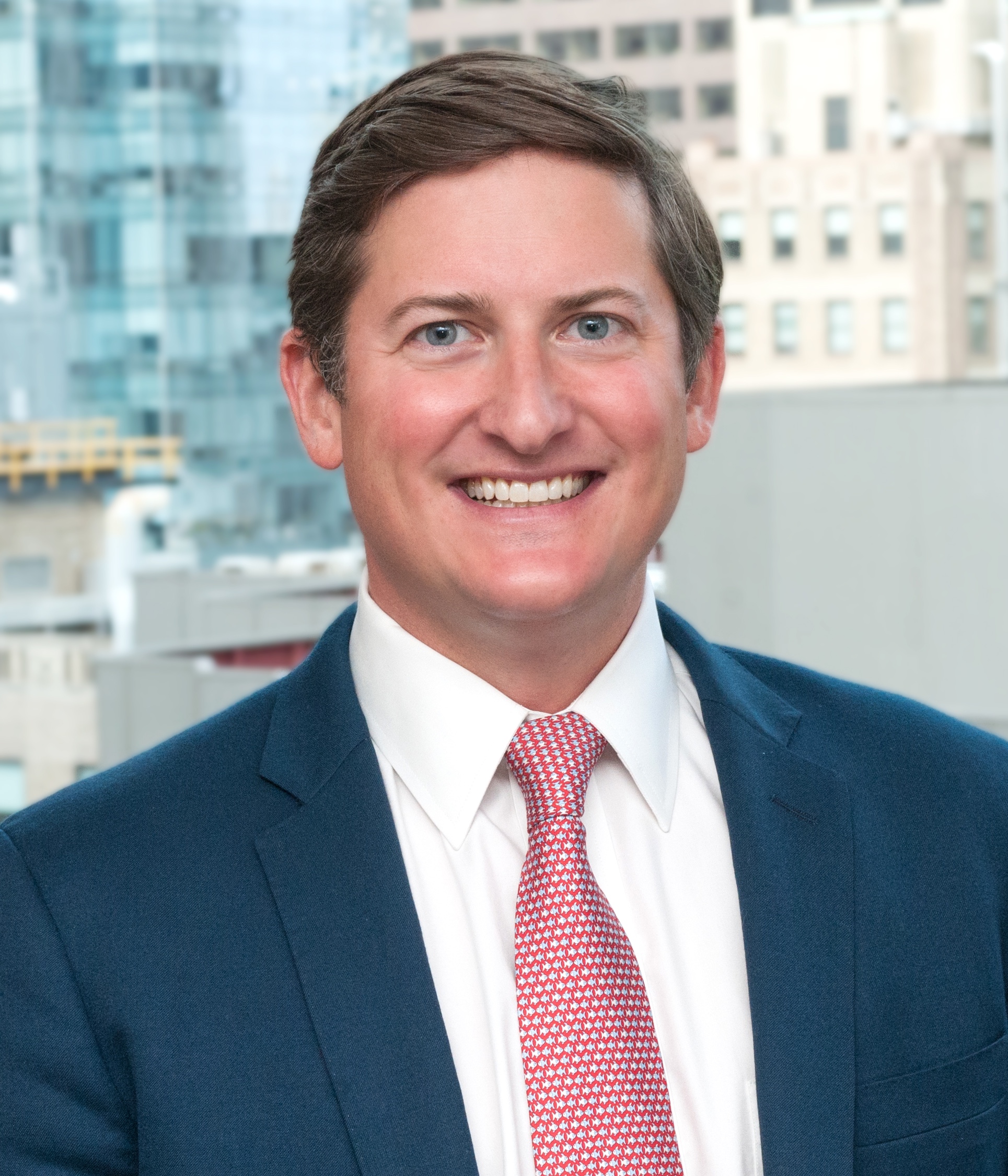 Steve joined Kelso in 2006. He spent the preceding two years in the Investment Banking division of Bear, Stearns & Co. Inc.

Steve is focused primarily on investments in the financial services and business services sectors. He is currently a director of American Beacon, J.S. Held, Newport Group, Premia Re, ReSource Pro, Risk Strategies, Savant, Somers Re and WilliamsMarston. In addition, he is active in the Firm’s investment in Third Point Re. Past directorships include Oasis Outsourcing. He was also active in the Firm’s past investments in Harbor Community Bank, PSAV, Sandler O’Neill + Partners and Wilton Re. 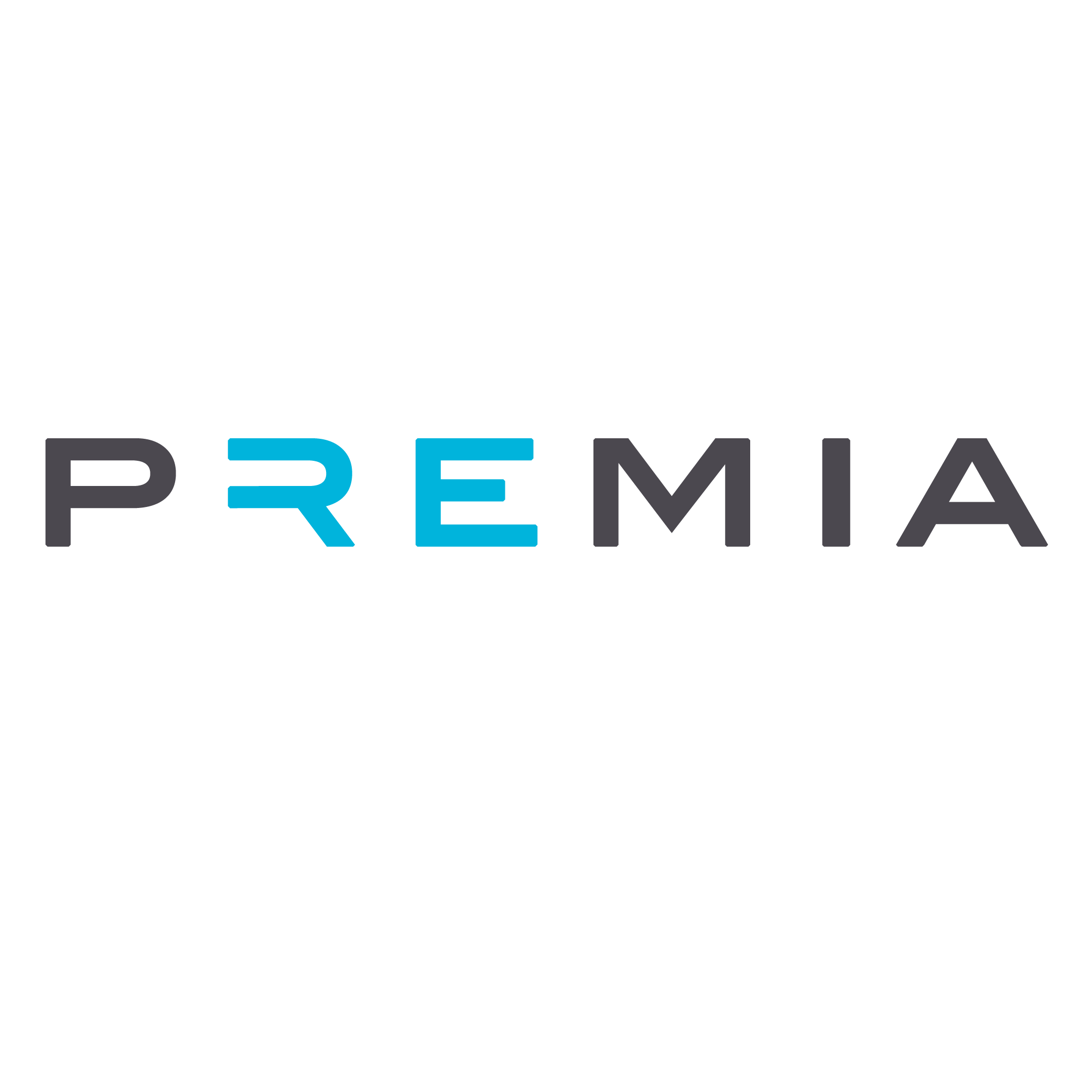 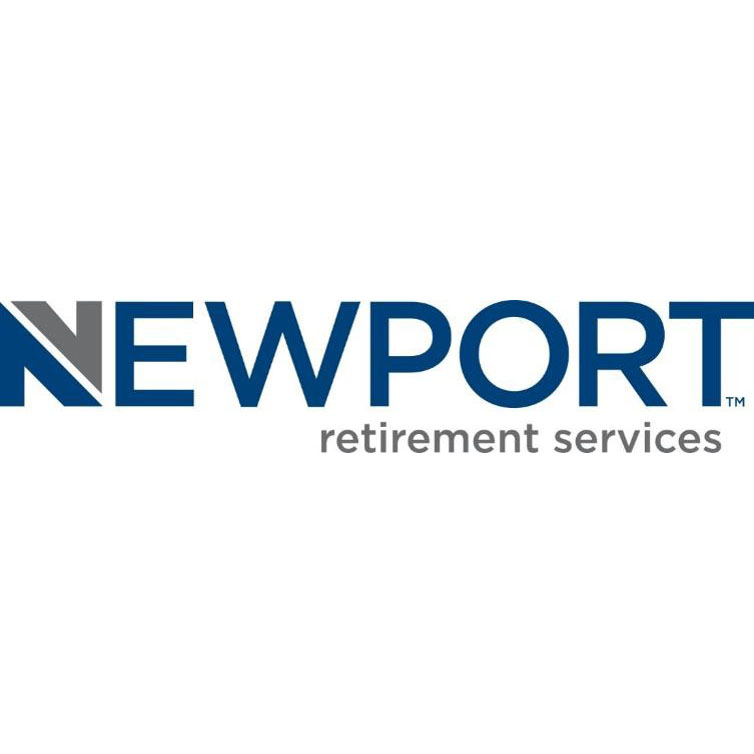 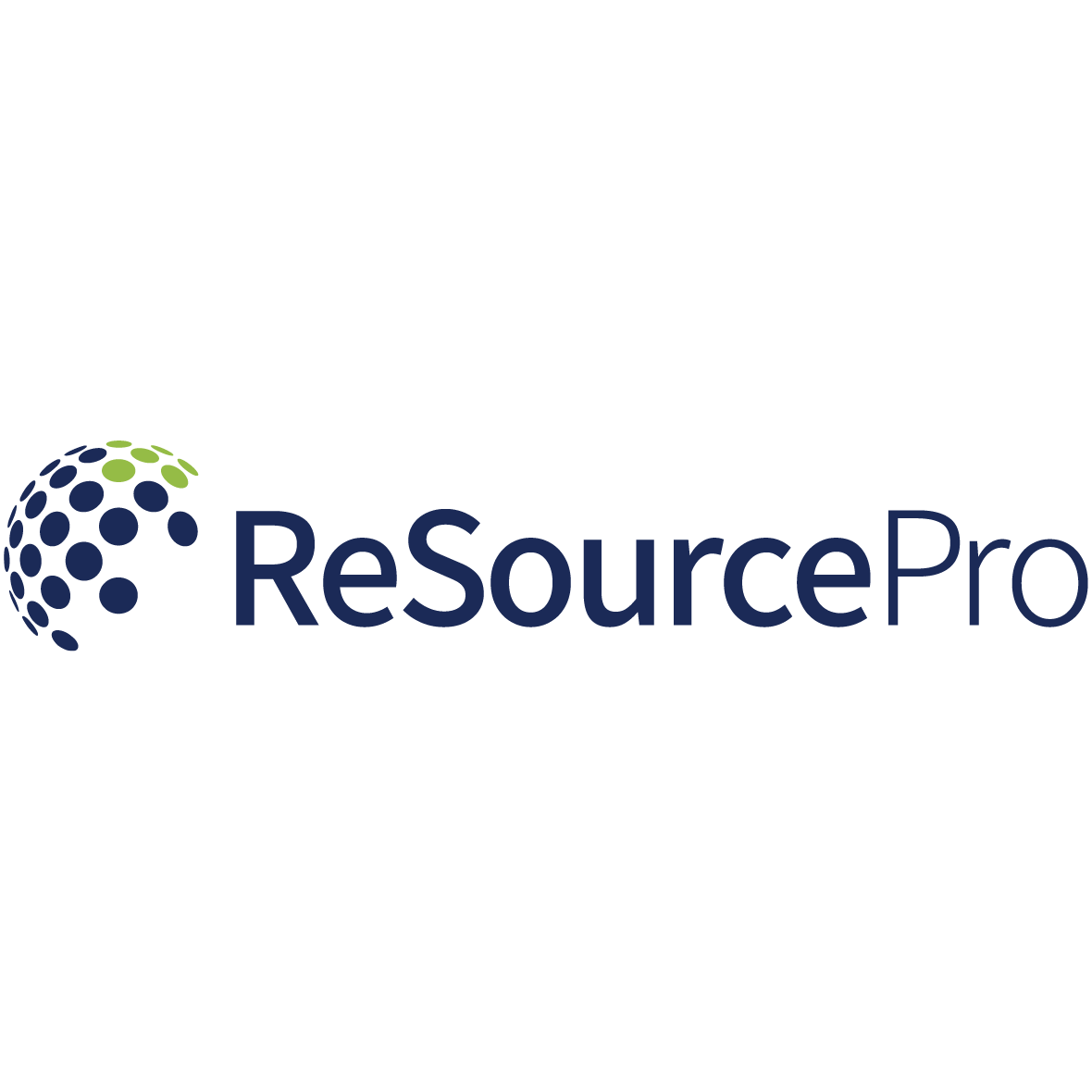