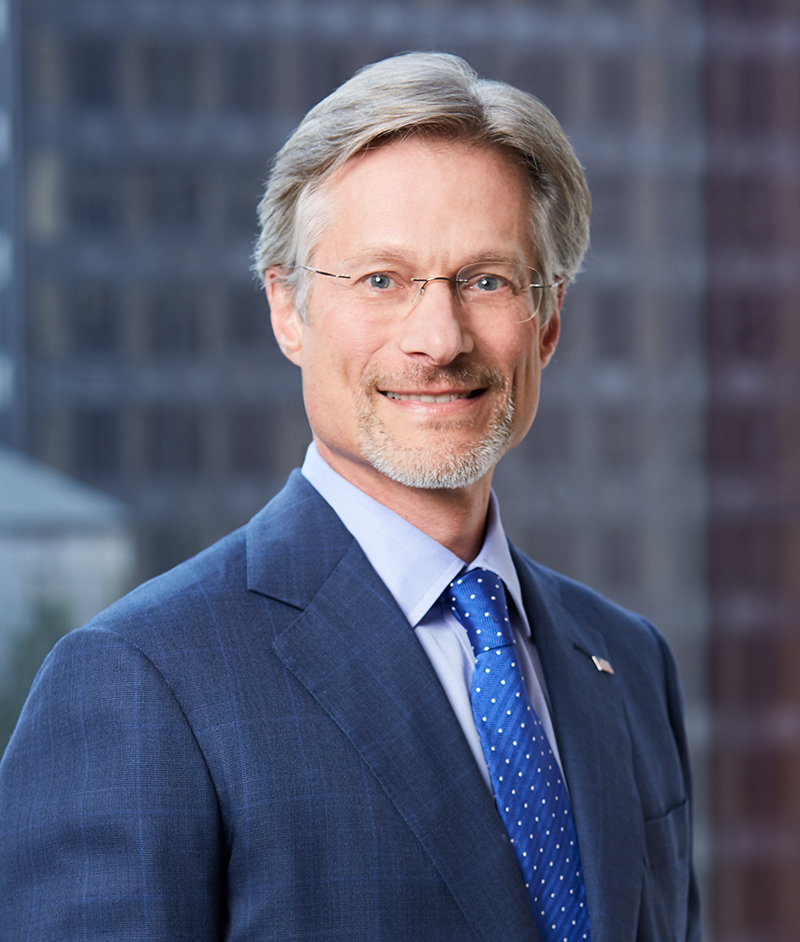 He is Chairman and has been a director since 2008 of the American Prairie Reserve, a privately funded organization working to build America’s largest grassland public park, and is a director of Rx Green Technologies, Square Roots, Survey.com, and Storefront.  George is also an advisory director of Investco and US WorldMeds, and is also an advisor to the Investment Committee of the New York Botanical Garden and the University of Puget Sound.  He served from 2010 for 6 years on the Stanford GSB Advisory Council and he was treasurer of the University of Puget Sound Board of Trustees, on which he served from 1989 for 23 years. 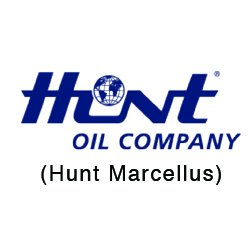