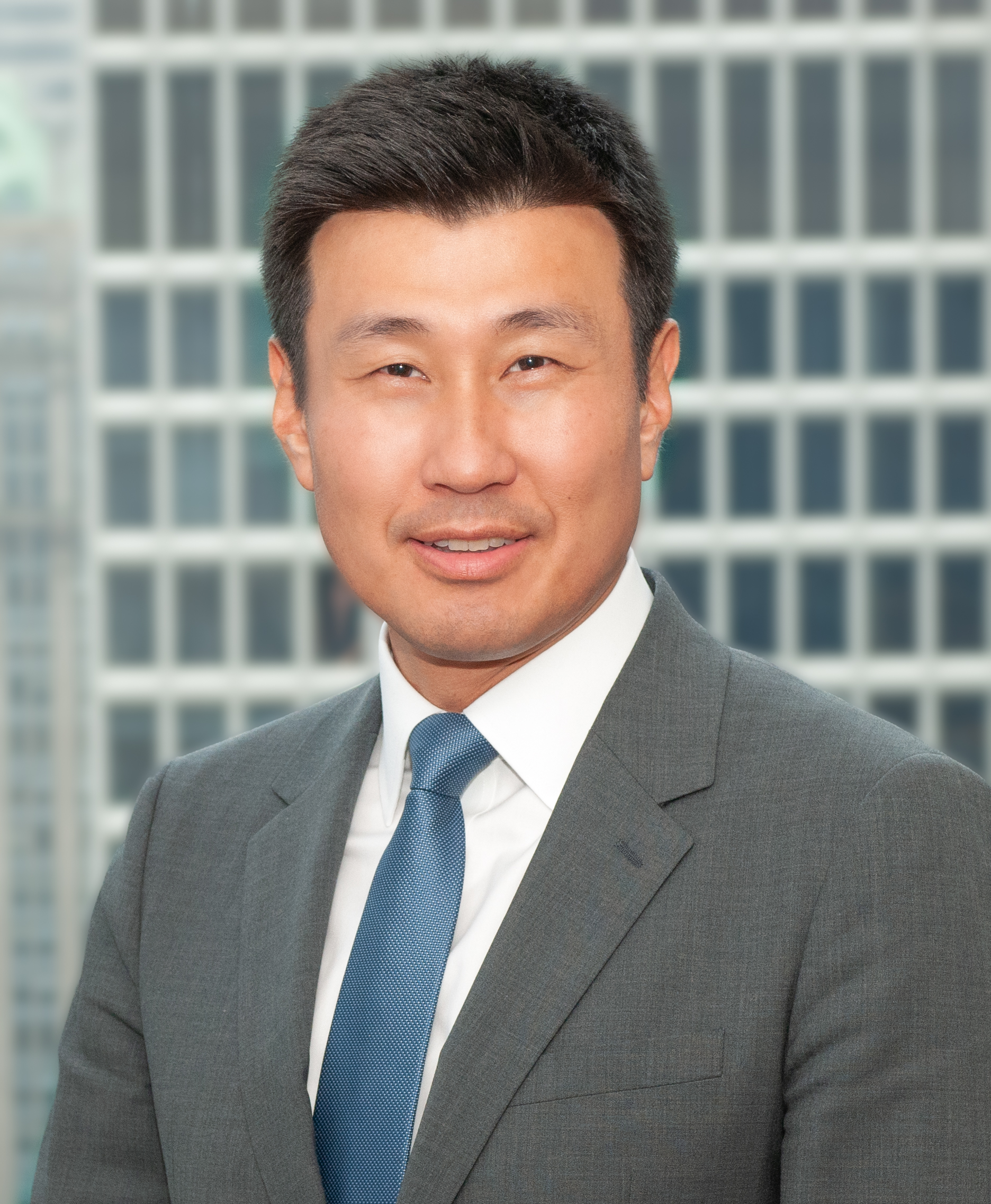 William joined Kelso in 2019.  He spent the preceding four years as Managing Director and Deputy General Counsel at the Depository Trust and Clearing Corporation.  Prior to that, William spent four years as General Counsel and Chief Compliance Officer at North Cove Partners, a private equity firm spun out of Bank of America.  During the preceding five years, he held various senior positions at Merrill Lynch and BAML, including lead counsel for BAML Capital Partners.  William began his legal career as an Associate in the M&A group of Shearman & Sterling.

William earned a J.D. from the Northwestern University School of Law in 2001 and received a B.A. from the University of California, Berkeley in 1995.