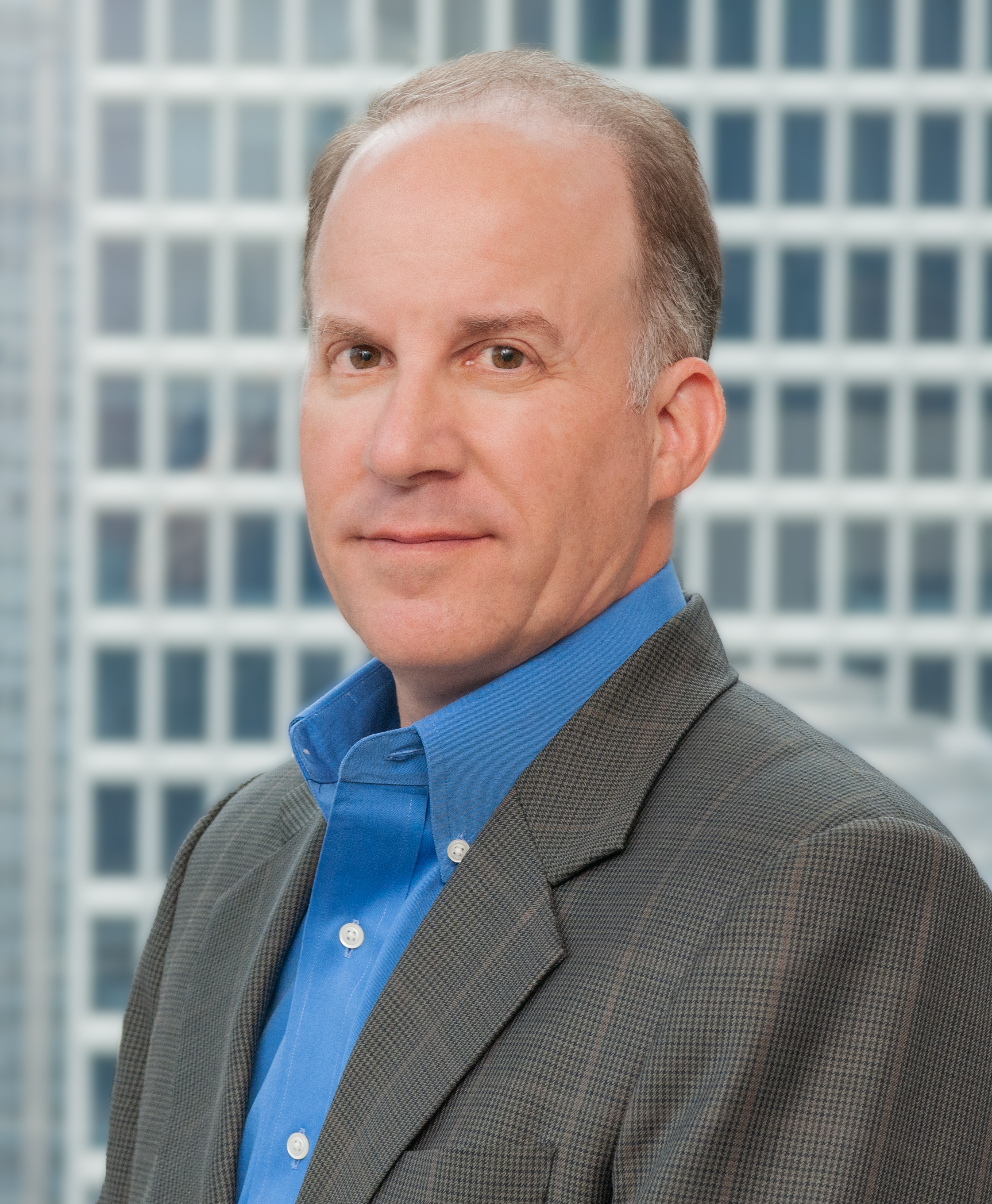 David joined Kelso in 2019. He is focused on applying talent and human capital best practices to enhancing the firm’s investment process, portfolio companies and Kelso Specialist Network. He spent the preceding nine years with American Securities in a similar role in support of their middle market portfolio.  He was previously with Bristol-Myers Squibb for more than eight years where he held a number of HR leadership positions including three and a half years based in Singapore as their HR leader for Asia Pacific.  Prior to joining BMS in 2001, he was with General Electric for nine years where he held various HR positions in the Company’s Healthcare, Industrial Systems and Plastics businesses. He began his career managing a small rural based development organization in Botswana, Africa as a United States Peace Corps Volunteer.